In 2020 my recipes and recommendations were featured on:

In 2019 my recipes and recommendations were featured on:

In 2018 my recipes and recommendations were featured on:

You deserve to THRIVE! 7 days of wellness tips and tools, plus delish, nutrish recipes, featured in top magazines, delivered straight to your inbox! 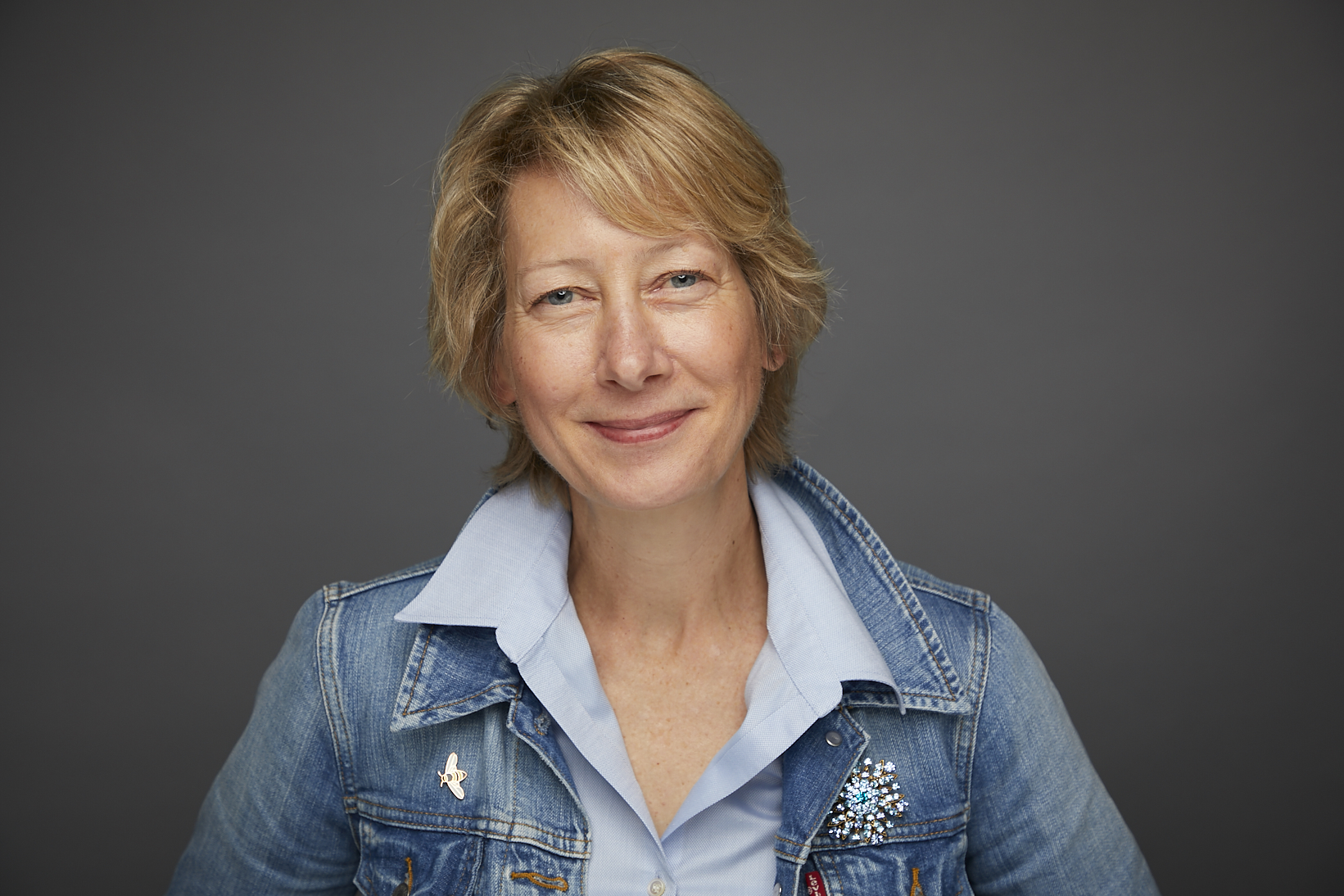 My book can help you live even better. Simple solutions for fresh foods and well-being. Available on Amazon. 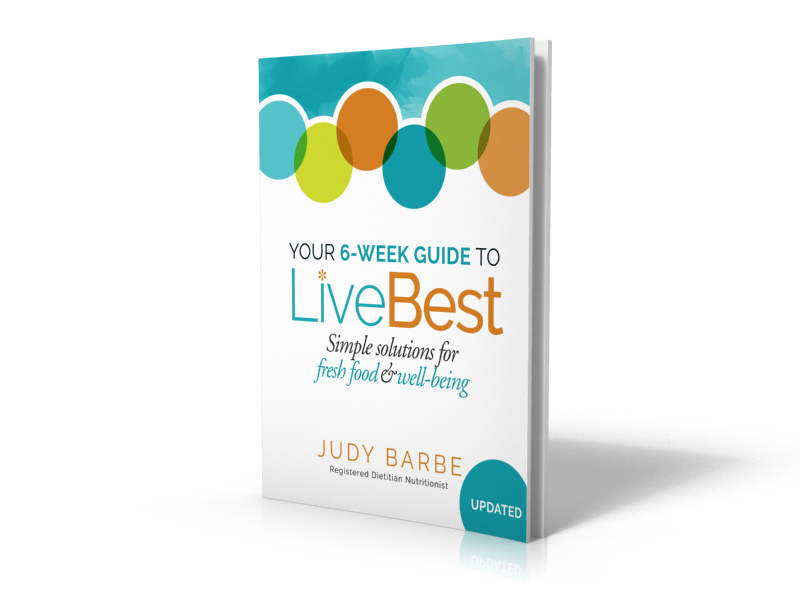 With so many choices, I understand how confusing it can be to shop and make healthier choices, which is why I use my 30+ years as a registered dietitian to nudge you toward better-for-you choices. Deliciously. Pinky promise!

I know you want to eat healthier and live even better, but there is just so much noise about how to do it which leaves you feeling confused and overwhelmed.

That’s just plain wrong because you shouldn’t need a Ph.D. to eat well.

To LiveBest, I believe you must be present to win. That means showing up in your own life to live the life you want. This 6-week webinar series will get you on track for a happier, healthier, stronger you.

Like enjoying food that’s delicious and good for you.

You Must be Present to Win 6-Week webinar series guides you to simple, practical advice on how you can end your nutrition confusion and enjoy food that’s both delicious and healthful so you can live stronger, longer.

Transform yourself in just 6 weeks!

What does a dietitian eat for breakfast? Watch to see!
Find a FREE download of LiveBest breakfast ideas that are delish and nutrish.

3 steps to make deliciously healthy dinners on crazy-busy nights. A free LiveBest webinar.
Your information will never be shared or sold to a 3rd party.